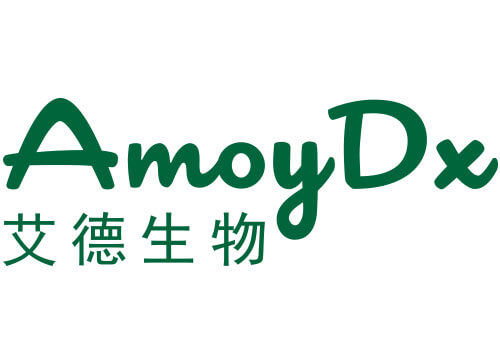 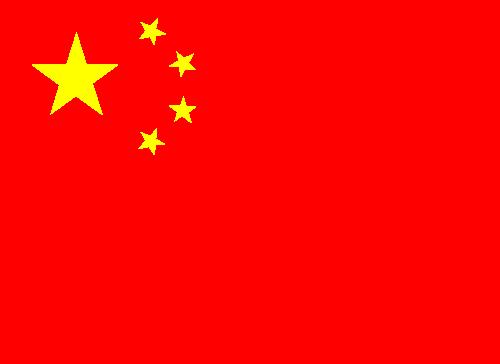 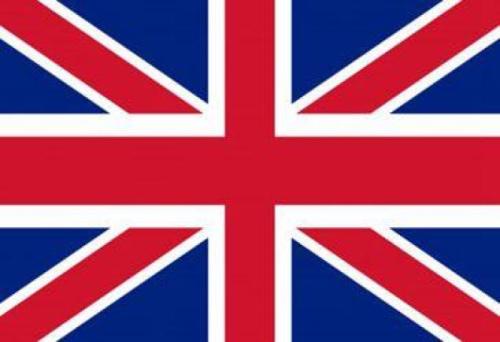 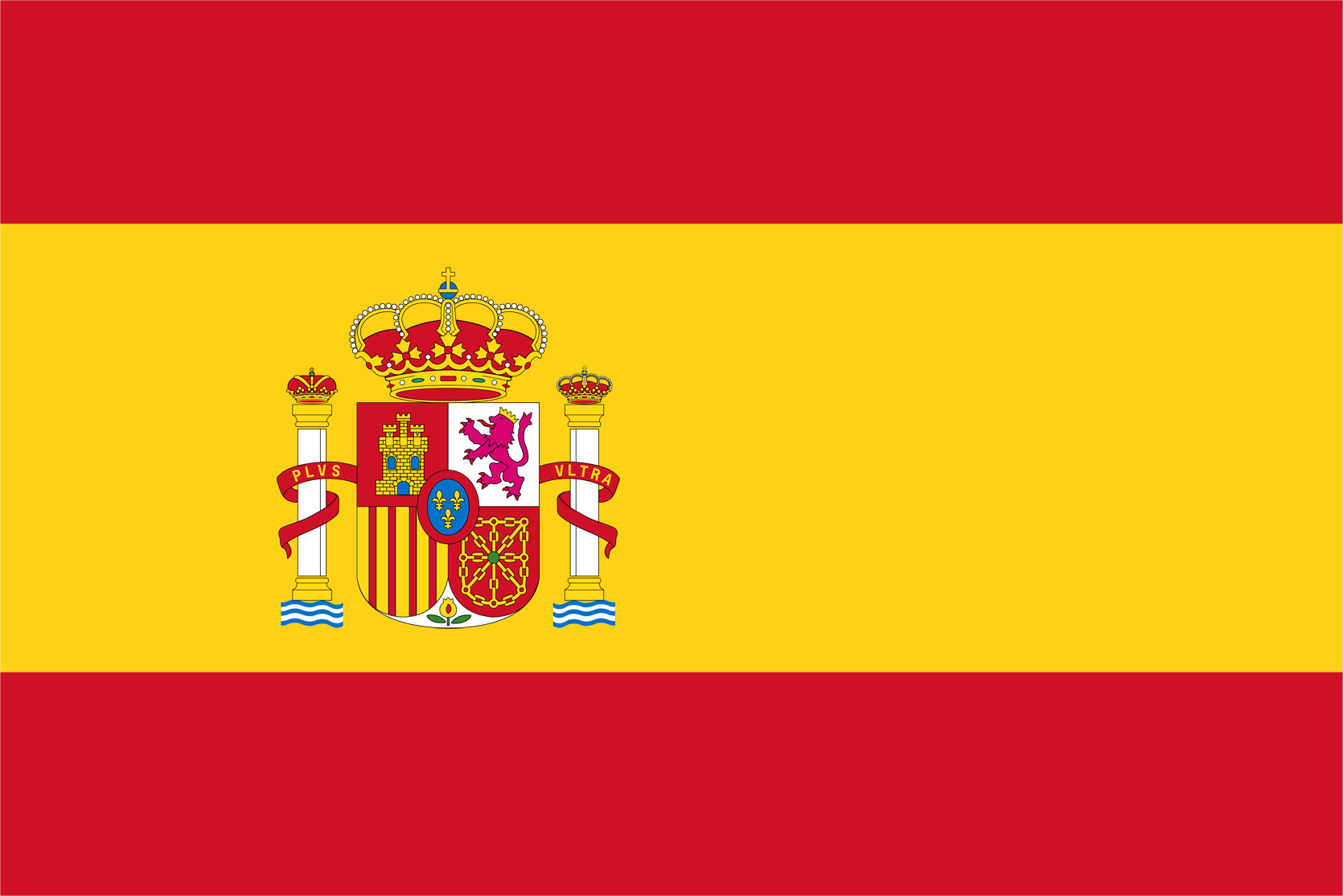 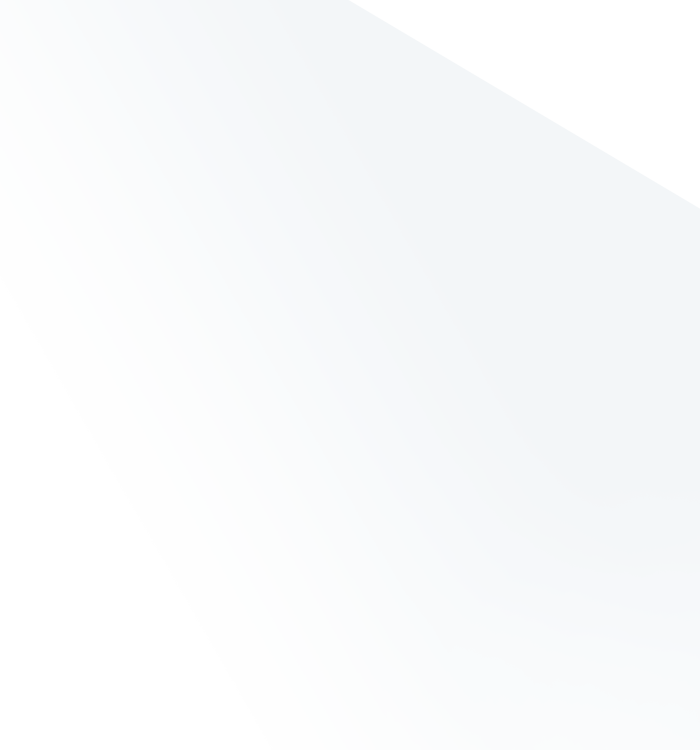 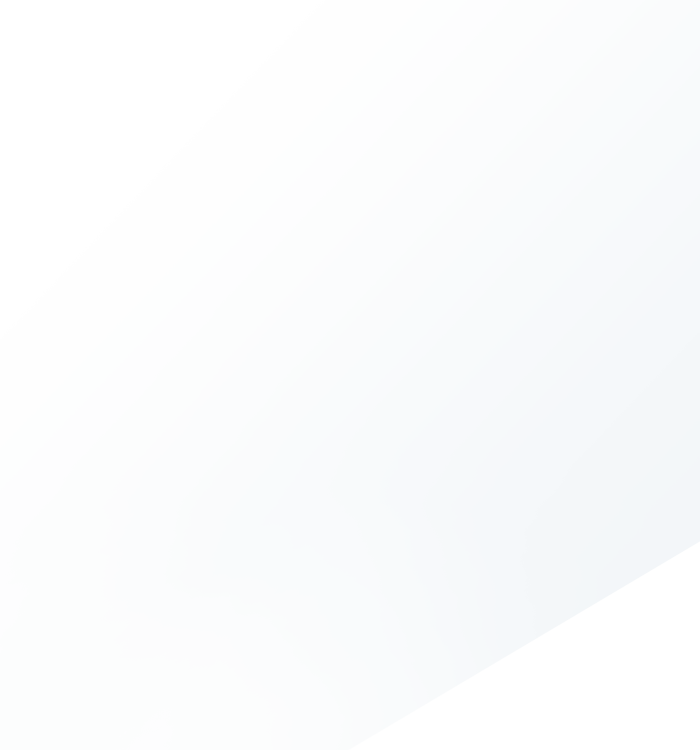 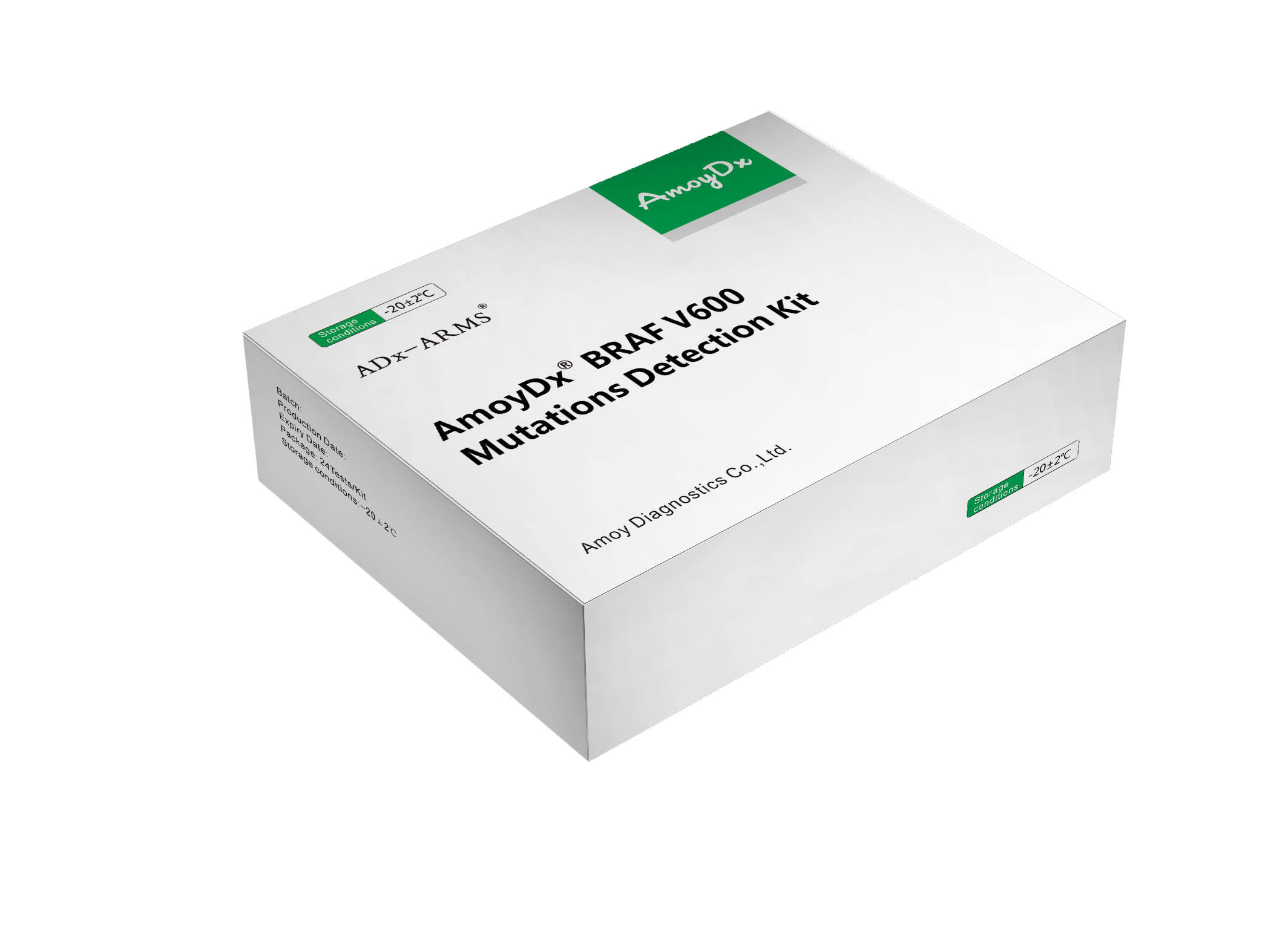 The AmoyDx® BRAF V600 Mutations Detection Kit is a sensitive and selective assay for the detection of the V600 (1799T>A) mutation in the BRAF oncogene.

BRAF is a serine/threonine kinase that functions within the Ras-Raf-MEK-MAPK pathway. This pathway normally regulates cell proliferation and survival under the control of growth factors and hormones. Mutations in the BRAF gene have been associated with the development of cancer. The most common alteration in the BRAF gene is a mutation called V600E, which alters the valine at position 600 in the protein to a glutamic acid. The V600E mutation causes the BRAF protein to be permanently activated even in the absence of growth factors.

Aberrant BRAF signaling due to the V600 mutations can result in excessive cell proliferation and an adverse resistance to apoptosis. BRAF mutations occur in ~50% of melanoma tumors, ~40% of papillary thyroid tumors, ~30% of ovarian tumors, ~10% of colorectal tumors and ~10% of prostate tumors. Drugs that block oncogenic BRAF signaling have had impressive results in clinical trials and the search for new BRAF-targeted drugs is an active area of research and development.

The AmoyDx® BRAF V600 Mutations Detection Kit is a highly selective and sensitive test for detecting the V600 mutations in the BRAF oncogene. AmoyDx's patented technology allows detection of 1% mutant DNA in a background of 99% normal DNA, while ensuring that false negatives are minimized. The procedure is easily adapted for use in high-throughput sample processing.

The BRAF V600 mutations detection kit employs a real-time PCR format combined with patented technology - “mutation specific amplification technology” - to detect mutations in DNA samples. The method is much more specific and sensitive than alternative technologies such as DNA sequencing. 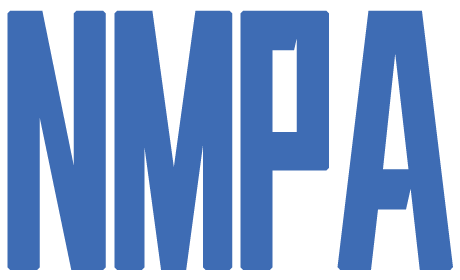